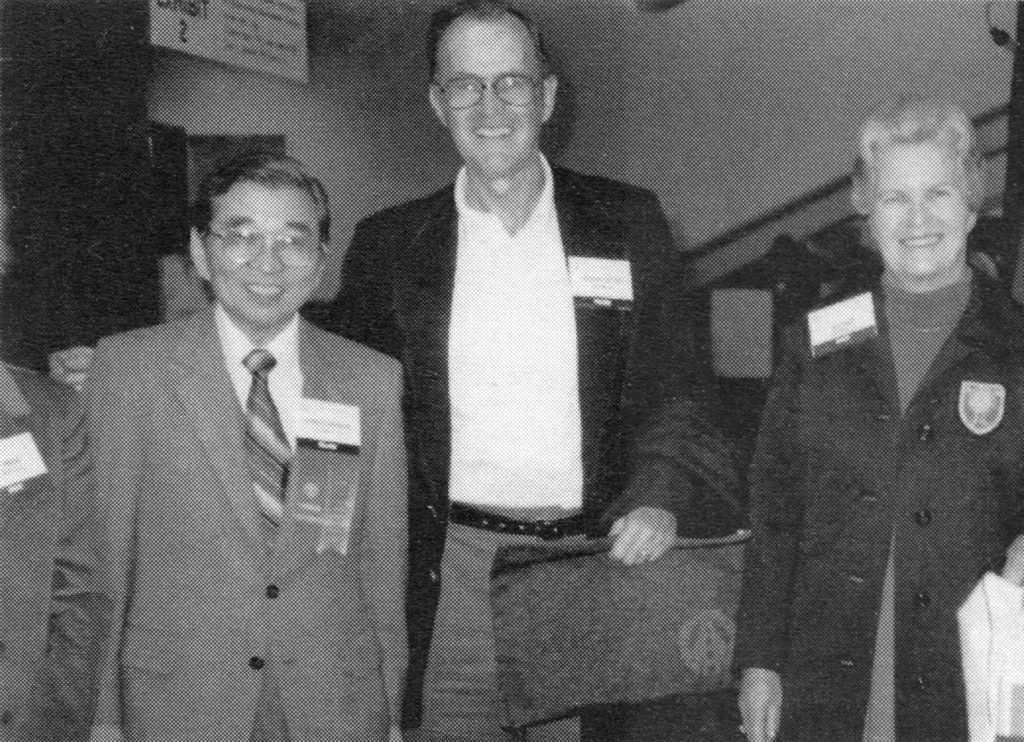 In 1945, Ophthalmology formally separates from EENT at the University of Wisconsin Medical School, becoming its own division. In 1946, Dr. George Kambara, MD completes his residency at UW. Dr. Kambara was an American-born Japanese (Nisei) ophthalmologist who graduated from Stanford Medical School in 1941, only to be caught up in anti-Japanese sentiment after Pearl Harbor and sent to the Tule Lake Relocation camp, one of the internment camps in California. His experience running an eye, ear, nose, and throat clinic while interned as a Japanese American during World War II influenced Dr. Kanbara greatly, ultimately leading him to choose ophthalmology as a career path, and the University of Wisconsin was honored to serve as his home for residency. 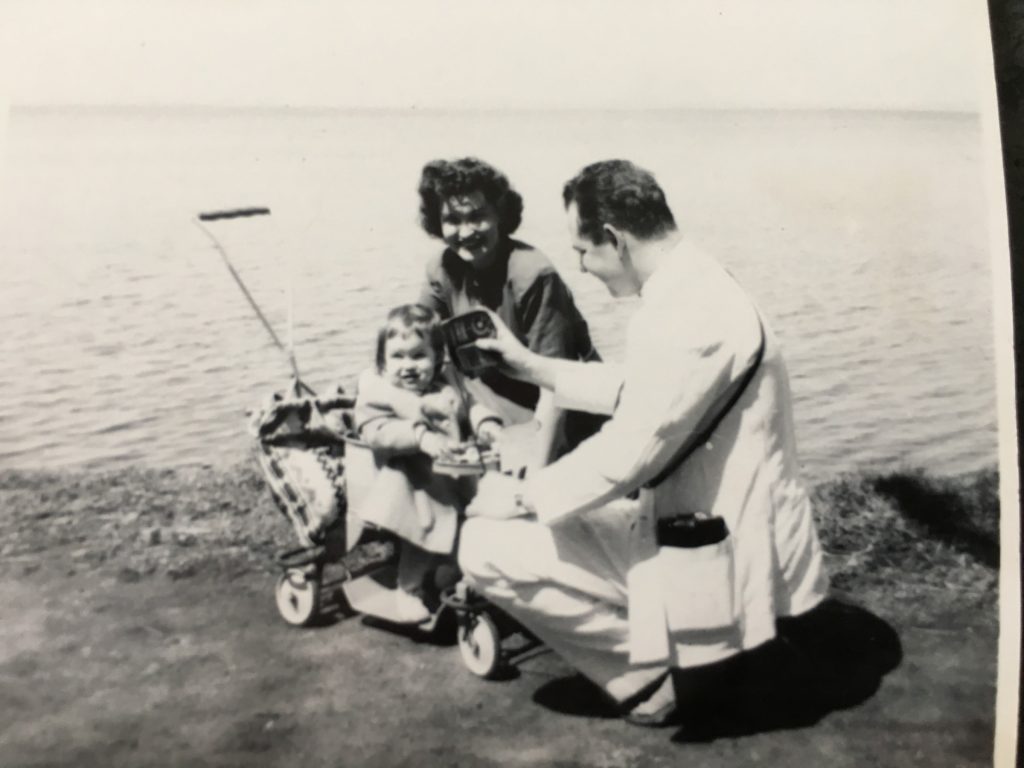 Shortly after WWII, Dr. Dwain Mings, MD becomes the first five-year preceptor at the Davis and Neff Clinic in 1946. In 1948, Dr. George Corcoran becomes the first graduate of the three-year program in Ophthalmology, followed six months later by Dr. Levon Yasugian. Both doctors go on to have active practices throughout their careers. After practicing for fifteen years as an ophthalmologist in the clinic, Dr. Peter Duehr advances in1949 to junior partner of the Davis (Neff) and Duehr Clinic following Dr. Neff’s untimely heart attack. In 1950, Dr. F.A. Davis’s son, Dr. Frederick J. Davis, MD also joins his father at the Davis and Duehr Eye Clinic, having completed his residency in New York. 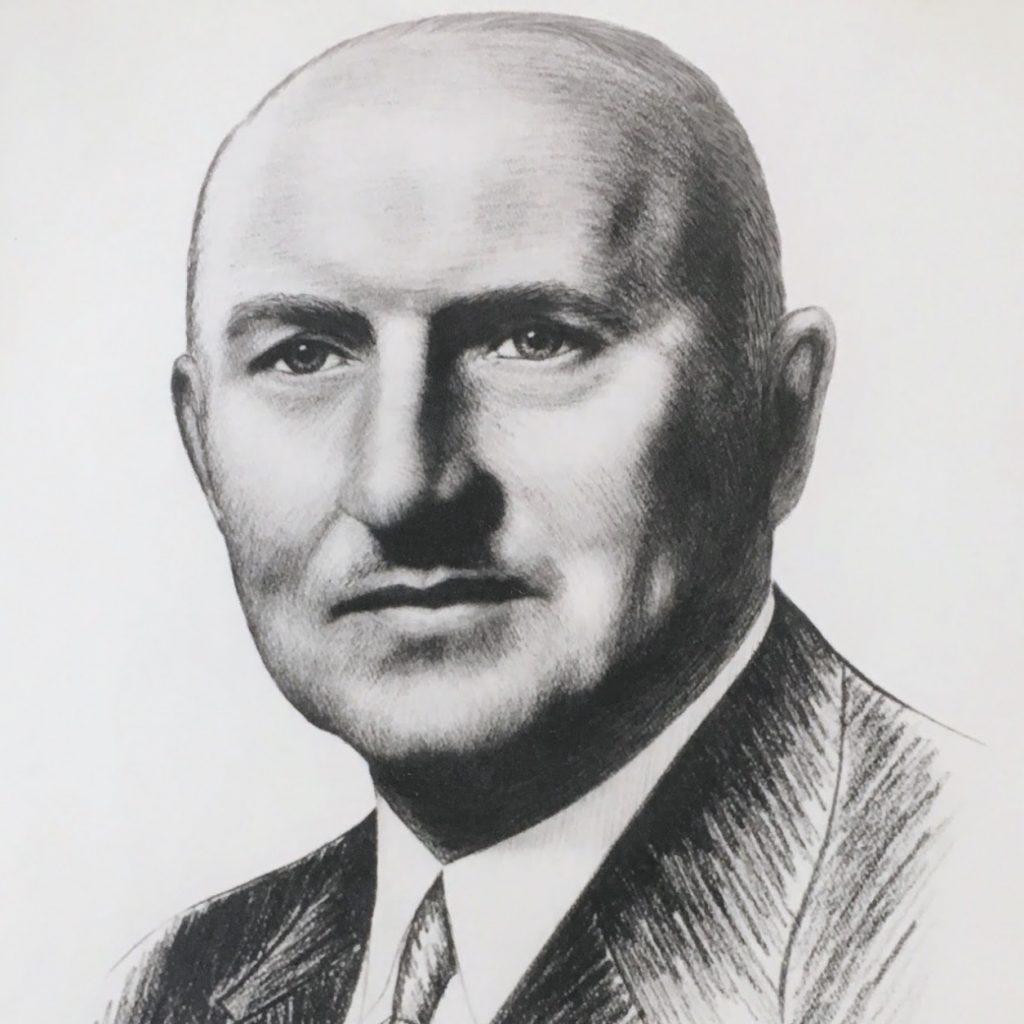 Dr. F.A. Davis continues as chair until his retirement in 1954. Over the 29 years of his chairship, Ophthalmology at UW has seen significant growth, from a program with one faculty member within the EENT/Plastics service to a division in its own right, with its own three-year residency program, a burgeoning research culture, and a lively clinical community.

Made in Madison by Dirigible Studio